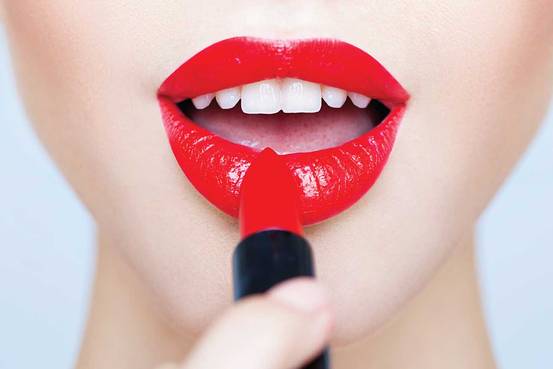 There’s more to Chinese e-commerce than Alibaba, but investors need to be picky about which stocks they click on: Vipshop looks like a bargain, but don’t put Jumei in the cart.

Vipshop (VIPS) is cheap compared to industry titans Alibaba (BABA) and JD.com (JD). Shares in the apparel and cosmetics retailer are up 32% this year thanks to a rebound in earnings growth. Vipshop was on Barron’s Asia’s list of six Asian Internet stocks to buy in 2017 as we liked its low valuations and sharper focus on better quality customers. The stock’s valuation has risen to 21 times forward earnings, but that’s cheaper than the 27 times at which Alibaba trades and the 427 times that JD fetches. HSBC analyst Terry Chen spies more room for Vipshop’s share price to rise. Chen says investors underestimate Vipshop’s strong position as a leading discount retailer, its product selection skills, relationships with brands, customer appeal and logistics capabilities. He has a buy rating on Vipshop with an $18 a share target price, which implies 24% upside.

Vipshop is giving its mobile app a makeover to help boost revenues. The company is looking to improve customer profiling and to add some basic search functions to help customers better navigate product categories and brands. Deutsche Bank analyst Alan Hellawell says Vipshop is looking to boost average revenue per user (ARPU) by focusing more on apparel, handbags, shoes and other products that boast higher ticket sizes. Customer acquisition costs are expected to remain stable. Vipshop will announce its March quarter earnings on Monday: the company forecasts revenue growth of between 26% and 30% year-on-year.

Unlike Vipshop, Jumei (JMEI) hasn’t fared so well. The cosmetics e-tailer’s share price has slumped 36% this year as a poorly performing business and its failed privatization deal last year continued to weigh on the stock. Jumei’s revenues slipped 15% last year, while its operating income fell 13%. Barron’s Asia called the recent peak in Jumei’s share price in May 2015 when Beijing announced changes to import tariffs that were unfavorable to the e-tailer. A consortium including CEO Chen Ou had offered to take the company private at $7 a share last February – but the deal was shot down by smaller shareholders. Investors haven’t been the only ones giving Jumei the cold shoulder. Of the 15 analysts who covered Jumei in 2015, only one analyst still follows the stock.

Jumei is chasing growth through acquisitions. The e-tailer has made a series of acquisitions in recent months in an attempt to revive growth as its core business struggles. Jumei acquired a 60% stake in power bank rental business Anker Jiedian for CNY300 million this month and launched its own line of air purifiers (yes, air purifiers) last year. The stock trades at 23 times forward earnings.

Comments? E-mail us at asia.editors@barrons.com

Progress and Direction in Evolution

What is NF? – Neurofibromatosis (NF) Center

Why Do Muslims Fast?