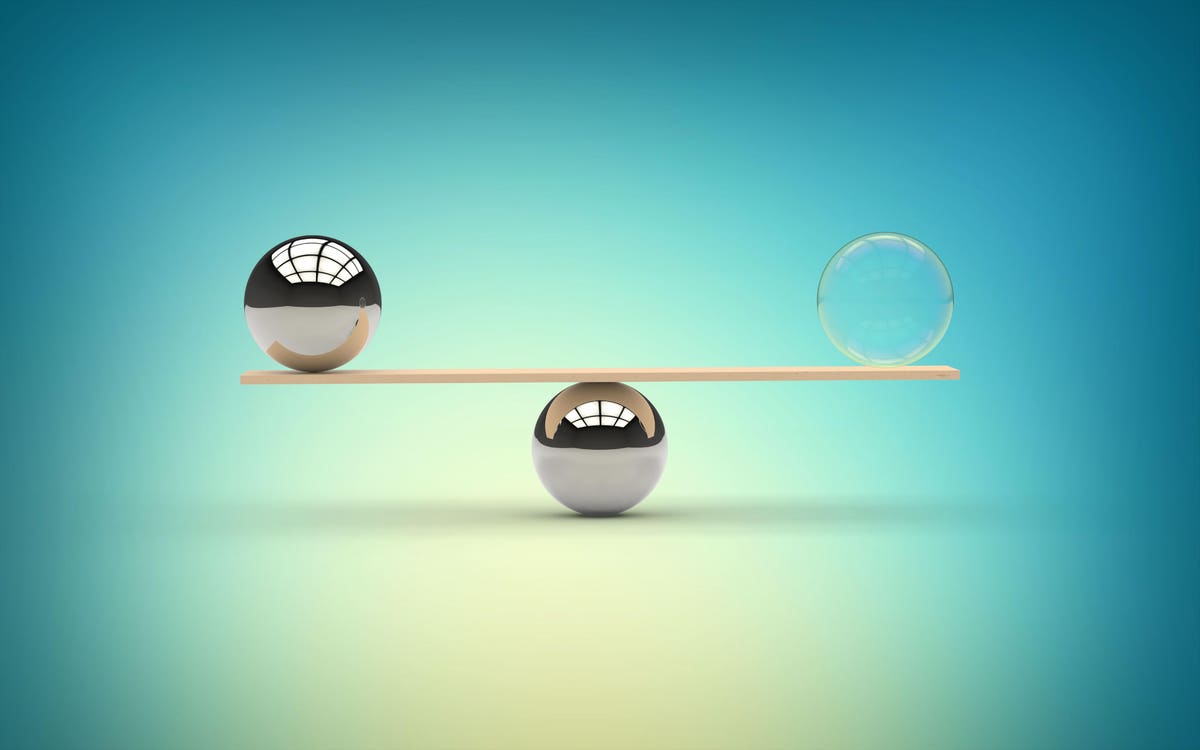 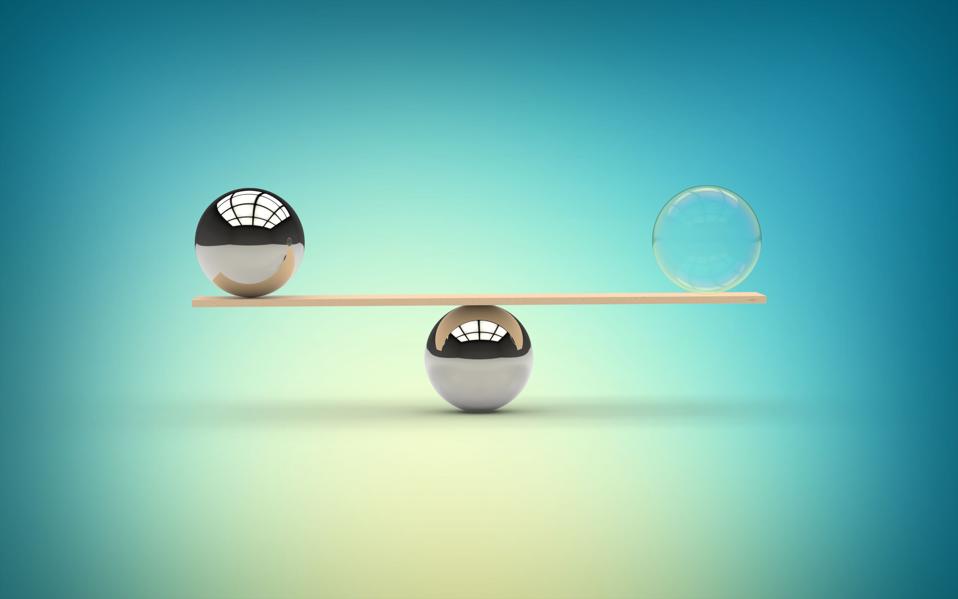 OBSERVATIONS FROM THE FINTECH SNARK TANK

Google the term “fintech bubble” and you’ll find a slew of recent articles on the topic with titles like:

How Can We Talk About Something Without Agreeing on its Definition?

The blurbs from the articles cited above should lead a rational person to ask: “Are those people all talking about the same thing?”

At the root of the issue is a lack of common definition of what a “bubble” is. According to Investopedia, a financial bubble is:

“An economic cycle characterized by the rapid escalation of asset prices created by a surge in asset prices unwarranted by the fundamentals of the asset and driven by exuberant market behavior. When no more investors are willing to buy at the elevated price, a massive sell-off occurs, causing the bubble to deflate.”

By Definition, There is a Bubble

By virtue of the first part of the definition—an “escalation of asset prices created by a surge in asset prices unwarranted by the fundamentals of the asset”—there is a bubble.

To the question How does an early-stage investor value a startup? Seedcamp responds:

“When an early stage investor is trying to determine what [an] appropriate valuation should be, he basically gauges the likely exit size for a company of its type within the industry, and then judges how much equity his fund should have in the company to reach his return on investment goal, relative to the amount of money he put into the company throughout the company’s lifetime.”

In other words, pre-IPO fintech valuations have nothing to do with the “fundamentals of the asset.” Therefore, there is a fintech bubble.

By Definition, There is No Bubble

There is no “exuberant” market behavior because there is no market for pre-IPO fintechs (unless we’re talking about VCs as the “market,” because they’re the only ones in it).

And there’s clearly no sell-off because, well, there’s nothing to sell—practically none of the highly-valued fintechs have gone to IPO.

And it doesn’t appear that the industry is moving in that direction. A Seeking Alpha article titled Why Fintech May Not Be Fit For Public Consumption stated:

“The year 2019 seems set to be a record-setting one for venture capitalist exit value capture by means of tech IPOs. But fintech doesn’t seem to be a part of this picture. [As] Pitchbook says, ‘not one of the most valuable fintech companies in the world seems particularly close to an offering.’ ”

Nothing to sell = no sell-off = no bubble.

Forget the Definition: The Case For a Bubble

Forgetting the definition for a moment, the underlying question surrounding the bubble babble is whether or not the industry should be optimistic about fintech startup prospects (irrespective of certain firms’ valuations).

A pessimistic view would hold that the prospects for future fintech investment is limited. There is a case to be made there.

Challenger banks, while boasting of large numbers of customers, have revenue, profitability, and sustainability challenges of their own. For example, as I wrote in The Warning Signs Ahead For Chime:

“Chime’s success has been predominantly with lower-income consumers. While these consumers are drawn by early wage access and no fees, that leaves the challenger bank with a challenge of its own–how to make money.”

With trading fees at zero, where’s the opportunity for another fintech brokerage (or robo-advisor) to come into the market? Most of the ones already launched are making a bee line into banking. Good luck with that.

And in the lending space, prospects for an economic downturn don’t bode well for new lending fintechs in the market—unless, of course, they don’t care about the profitability of their loans.

The reason can best be understood by recalling the words of Amazon CEO Jeff Bezos: “Your margin is my opportunity.”

The margin opportunity in banking today isn’t necessarily coming up with a “better” bank, but instead, helping to improve banks’ profitability. Opportunities for fintech startups abound within banks’:

Bottom line: While an argument can be constructed that we’re living in a fintech bubble, don’t believe it. Opportunities for fintech disruption abound—but maybe not in the obvious places.

How to Make Your Book Spectacular — Mixbook Inspiration

She led the field before age 24.

What are Fractals? – Fractal Foundation

BBC NEWS | UK | So what exactly is multiculturalism?

Coronavirus found in Chicago, 2nd case of deadly disease in US

Why does Macbeth kill King Duncan?

How to Turn On Syntax Highlighting in Vim/Vi Editor

admin - January 11, 2020 0
How to Turn On Syntax Highlighting in Vim or Vi EditorVim is one of the popular text editors among the software developers & system administrators. The macOS as well as on different Linux Distros Vim comes preinstalled. We can edit code in Vim easily. But the syntax is not highlighted by default in Vim. In…