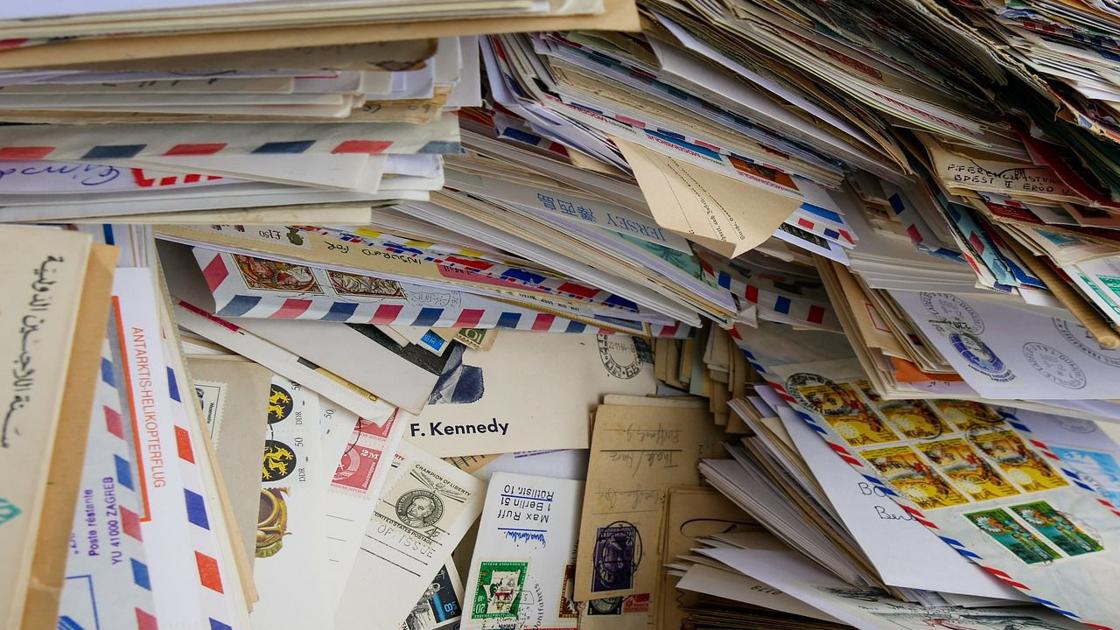 Letters to the Editor: Bruce Porter for supervisor; ‘Slick marketing’; Backing Bruce Porter in 3rd District; Porter places others before self; Where is Mr. Porter?

I am enthusiastically endorsing Bruce Porter for 3rd District Supervisor.

Bruce has a wealth of important experience from his years as colonel in the Army Corps of Engineers. This includes road construction, bridge building, water conservation, oil spill clean-up (think Kuwaiti oil disaster) and all aspects of practical infrastructure that is so important to the future of our county.

His after Army years of active community service, particularly on the Santa Ynez High School board and other community volunteer work has demonstrated his desire to serve and enhanced his experience for supervisor. His present career as a financial investment manager further prepared him to deal with county financial issues.

In these days of partisan bickering and political ambition, it is refreshing to have a candidate such as Bruce who is a registered Independent, not interested in partisan politics. He is free from the symbolic issues that have infected our modern governments. He has no interest in future elective office or counterproductive political ambitions. Bruce is very much in tune with the environmental and social traditions of Santa Barbara County.

My four years as county supervisor gave me the experience to understand how important a competent, multi-dimensional, and experienced person is to address the issues of our County, now and for the future. Additionally, the freedom from interest groups and posturing ideology is critical to independent and sound decisions that our county desperately needs.

For all the above reasons I heartily recommend Bruce Porter to be our next 3rd District Supervisor. And I invite everyone to join me in supporting his campaign.

Please be sure to vote on March 3!

As a candidate for Board of Supervisors in 2016 – a position he lost to current Supervisor Joan Hartmann – he received more than $60,000 from a Political Action Committee backed by oil and gas industries. This year, 70% of the funding he has received comes from two well-known pro-oil contributors.

We recently joined the Monterey Bay Community Choice energy program, which gives us more control over energy sources and includes renewables, while working with existing providers such as PG&E and Southern California Edison.

The county approved the Strauss Wind Energy project, which will double renewable energy production and provide for the electricity needs of 30 percent of the county’s households.

Porter states that drilling will lower our greenhouse gas emissions (GHGs), but he is flat out wrong. Just one of three drilling projects up for review in our county will result in GHGs of 760 thousand metric tons of CO2, according to the company’s own environmental impact review.

It’s not “rules and regulations” that are blocking progress to a just and effective energy transition. It’s moneyed special interests who think they can buy our votes. Use your vote on March 3 to tell them otherwise: Vote for Supervisor Hartmann, and against Bruce Porter.

I would like to bring attention to the upcoming election and to the candidacy of Bruce Porter.

As we approach the unusually early March 3 primary election, I want to express my support for Bruce Porter in his bid to become the next county supervisor for the 3rd District.

I’ve known Bruce for several years through his involvement in a number of local non-profit organizations. In that time, I’ve come to know him as a straight-shooting, thoughtful leader with the ability to find common ground among groups with different viewpoints.

We need more of that in our county politics: someone with an open mind who will listen to the other side and reach a decision based on common sense, not political allegiances.

I’m confident Bruce has the knowledge, tact, and skills needed to serve both the North County and the South Coast on the Board of Supervisors. His voice is one we desperately need in county government.

Porter places others before self

I’ve known Bruce for a number of years. He has an amazing passion for our community and its citizens, and has dedicated countless hours in volunteer time to work hard for the benefit of others.

As chairman of the Santa Barbara County Chapter of the American Red Cross, Bruce demonstrated qualities of leadership and common sense that we also need to have on our county Board of Supervisors. He showed compassion for victims, charity for those in need, strength of character in times of adversity, and asked tough questions at budget time.

Additionally, I deeply respect Bruce for his integrity and leadership in so many other positions, such as the school board, Rotary, Boy Scouts and Youth Coalition. I’ve also had the pleasure to attend a local veteran organization with Bruce and see his desire to support local veterans in the community first hand.

Bruce truly places others before himself, and has gained tremendous respect and trust from the community. I have no doubt that Mr. Porter will make an outstanding county supervisor.

Please join me in voting on March 3 for Bruce Porter for county supervisor.

Where is Mr. Porter?

During Bruce Porter’s previous attempt to become a supervisor, I attended some of his public events. They were tightly controlled appearances where his credentials were recited but he took few questions. His campaign office does not return phone calls. And just last week, Porter was the only candidate who chose not even to appear at a lively forum for voters. Is that a sign of respect and commitment?

In contrast, since being elected as supervisor, Joan Hartmann has been eminently approachable on any matter that concerned me or my neighbors. She has held countless townhall-like gatherings throughout the 3rd District, making herself available to listen and respond to all questions.

The job of county supervisor is an important one. Further, the District 3 Supervisor has often cast the tie-breaking vote on matters that affect the quality of our lives and the balancing of our budget. Joan Hartmann has proven that she takes the role seriously and devotes her time, energy and considerable experience to it. She has a proven record of leadership in advancing public health, the safety of our roads and neighborhoods, disaster response and water-wise policies.

Total compensation for the position is over $100,000 a year. Isn’t this enough to ensure that a supervisor is financially able to give full time and attention to it?

Still, after four years, Porter will not pledge to leave his private job as financial advisor to the wealthy to give more than part-time to the tax payers of the county he would have pay his salary.

Focus on the basic source of violence

Thanks for the invitation to share my thoughts in the excellent OUR VIEW “Shooting Blanks at Violence” editorial published Jan. 3.

I agree wholeheartedly that something must be done. Emotional uproar focuses on the tools, most often firearms, as being the cause. Guns, knives, SUVs, and other inanimate objects do not exhibit the pervasive hostility, rage, anger exhibited during these killings. The core of the problem must be attributed to human behavior of the perpetrators. Investigating the why of the who is a cultural and psychological dilemma.

Drawing from my 75 years of observations, I sense a cultural trend to dehumanize the value of life, to shy away from civility, and a failure to accept personal responsibility for bad actions and decisions. Violence and gore dramatizations in the media, entertainment industry and games constantly are more graphic, and in my opinion are desensitizing individuals. Soldiers exposed to the horrors of battle develop PTSD. Yet the entertainment industry fails to accept any responsibility for potential long-term damage to developing minds and personalities.

I see a cultural trend that fails to address, even ignores, the basic concept of good versus evil. Hollywood personalities have an increasing influence on our value of life. The AR-15 is demonized for its role in taking human lives. Yet actors applauded Michelle Williams during the Golden Globe Awards for bragging how her real-life decision to murder her fetus led to her selection for Best Performance by an Actress. I challenge the editors to provide an OUR VIEW opinion comparing death statistics due to mass killings with firearms versus voluntary abortions for personal convenience. When do children earn their rights to life, freedom and pursuit of happiness?

How do we as a civilized nation solve this crisis of violence? In my humble opinion we start by going back to a simpler time when children’s heroes were police officers and soldiers, Hopalong Cassidy and Gene Autry, and teachers who encouraged recitation of the pledge of allegiance to our flag and a prayer before the start of the school day. Focus on the basic source of violence — bad people.

We’ll send breaking news and news alerts to you as as they happen!

Solvang should rethink focus on wealthy

What is a market? definition and meaning

Where is Zoe Ball and why isn’t she presenting her BBC Radio 2 Breakfast Show today? – The Sun

an introduction to alkanes and cycloalkanes

Where is my File, Edit, View toolbar in Windows 10

Reps. Val Demings, Sylvia Garcia and Zoe Lofgren are the first women to be impeachment managers